A Life In Jazz

The jazz piano artistry of Tony Pacini has been enthusiastically enjoyed by nightclub and festival audiences throughout the West coast as well as in his hometown of Portland, Oregon.

Born in Tokyo, Japan (May, 1970), while his father, (a consummate musician) was on the road at the time; pianist Tony Pacini came to Portland, Oregon as an infant. Tony's exposure to music began at an early age, having the added benefits of growing up in a musical family including three uncles, two aunts and a father all of whom were experienced professional musicians. A piano student since age 5, Tony led his first trio as a teenager, holding down weekends at a popular jazz spot. 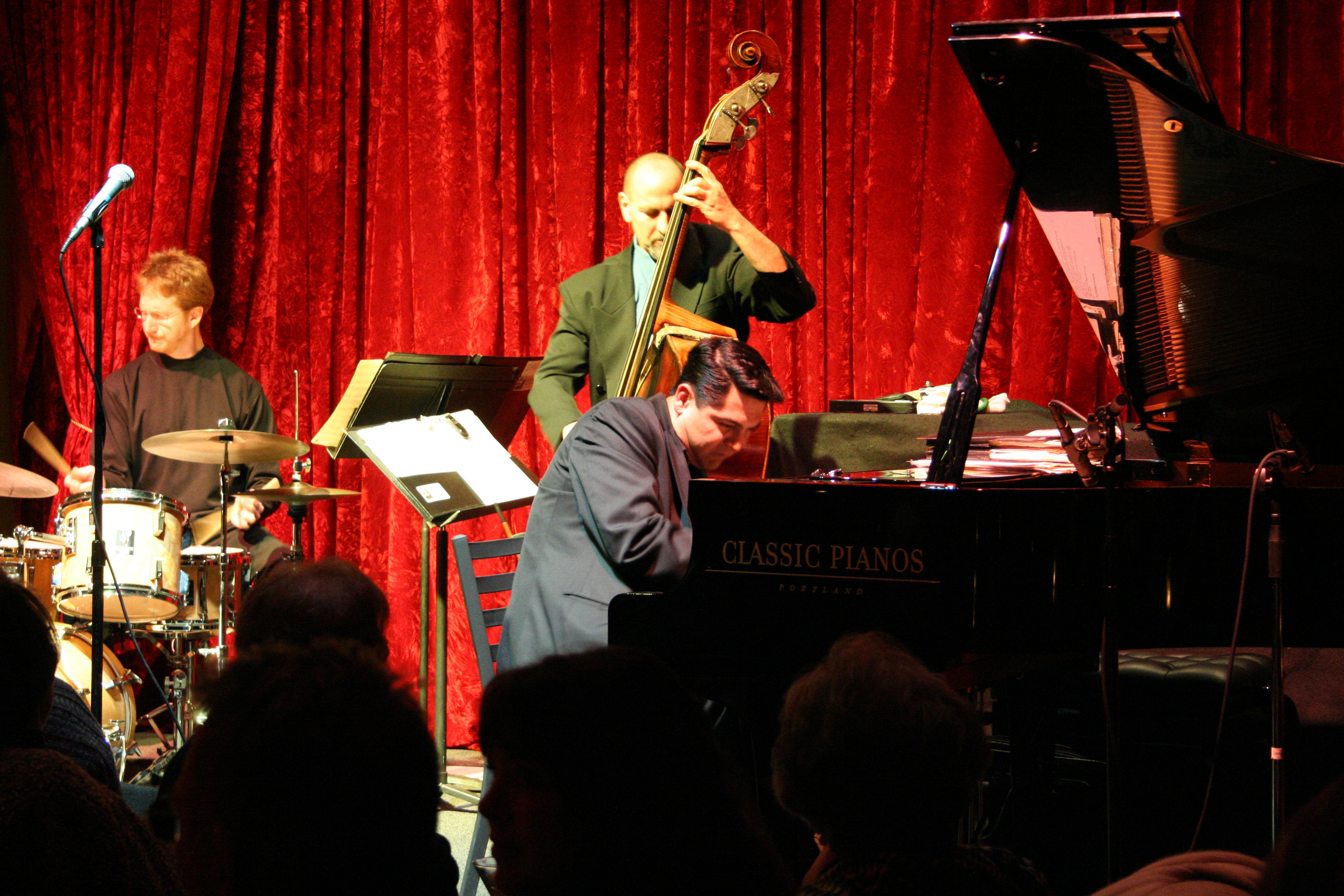 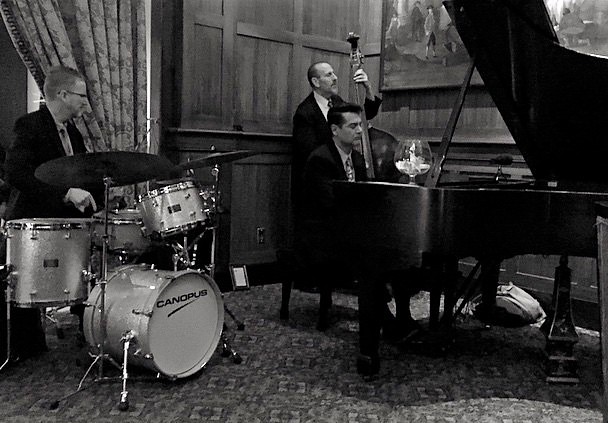 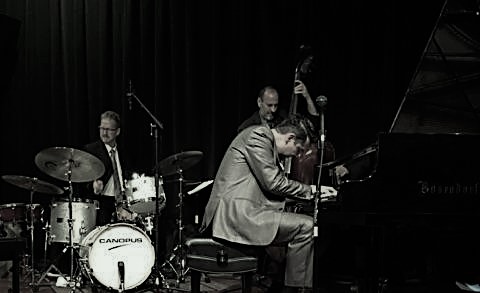 The TONY PACINI TRIO has performed non-stop since 1999. Originally Pacini formed a band in 1987, but with a personnel change in 1999 (present), several albums, and countless nightclub and festival performances later, the current band has continued to enjoy success and bring jazz audiences abroad joy. The trio ( Ed Bennett on bass, and Timothy Rap on drums ) is a mainstay of piano trio jazz interpretation on the West coast, and their albums have become very popular in the Japanese jazz listening market since 2000.

On The Drums: Tim credits Billy Higgins' philosophy - "to play what the music calls for, no more no less", with shaping his thoughtful approach to the role of the drums in jazz. Tim's exceptional talent caught the ear of guitarist John Stowell, leading to performances with world class vocalists Nancy King, Shirley Nanette and jazz guitar icon Herb Ellis.

TONY PACINI HAS WORKED WITH:

"Pacini has fluid chops and a dynamic touch; it reminded me of Amhad Jamal and Oscar Peterson with perhaps some George Shearing and Milt Buckner and Errol Garner thrown in for good measure. He's truly a virtuoso. It really inspired me and my wife (also a pianist); I spent some extra time practicing this weekend thanks to Pacini's dazzling performance." - pianist George Colligan

"Lovely and mesmerizing, the kind of emotive playing that's equally stunning and impressive whether you're a jazz fanatic or a newcomer to the genre." - Portland Tribune

"A pianist of depth and talent." - The Skanner

"A swinging, straight-ahead player with an affinity for the blues. At times recalling the late Gene Harris." - The Oregonian 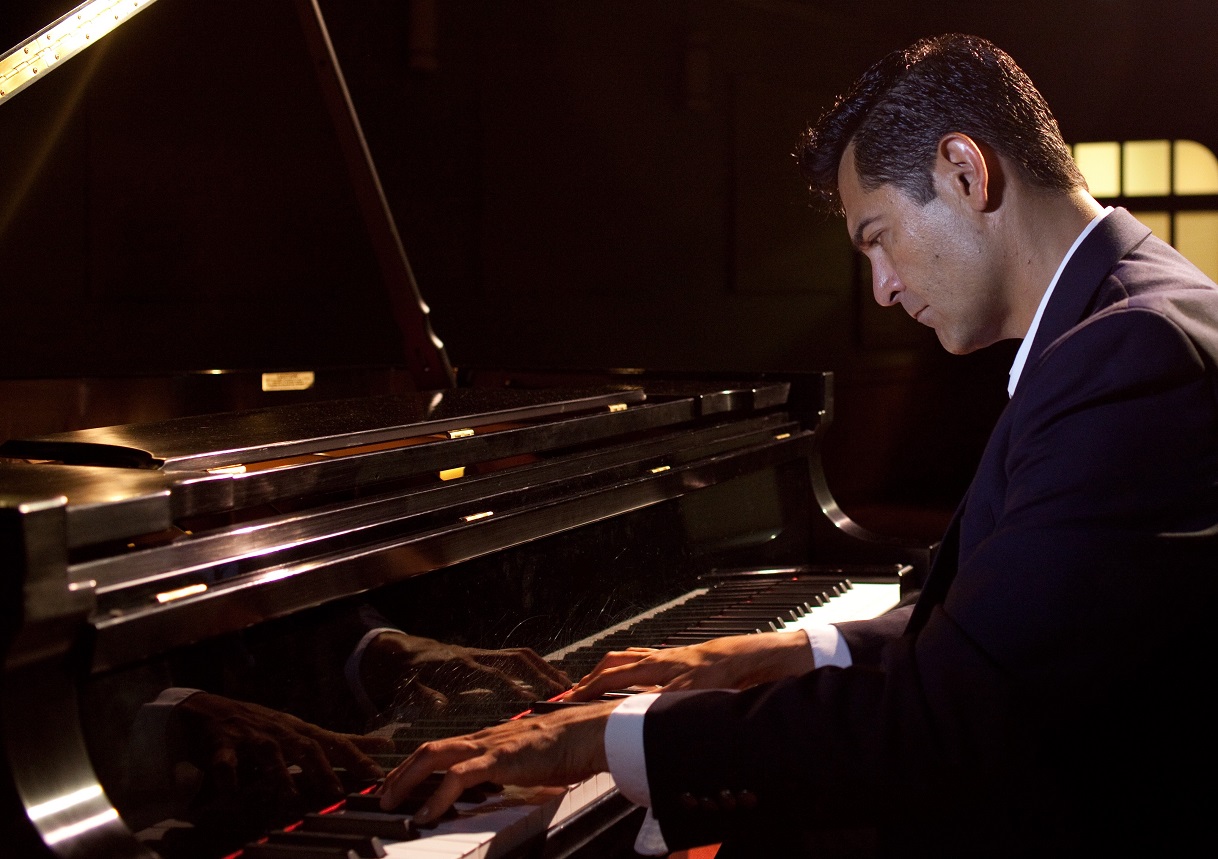 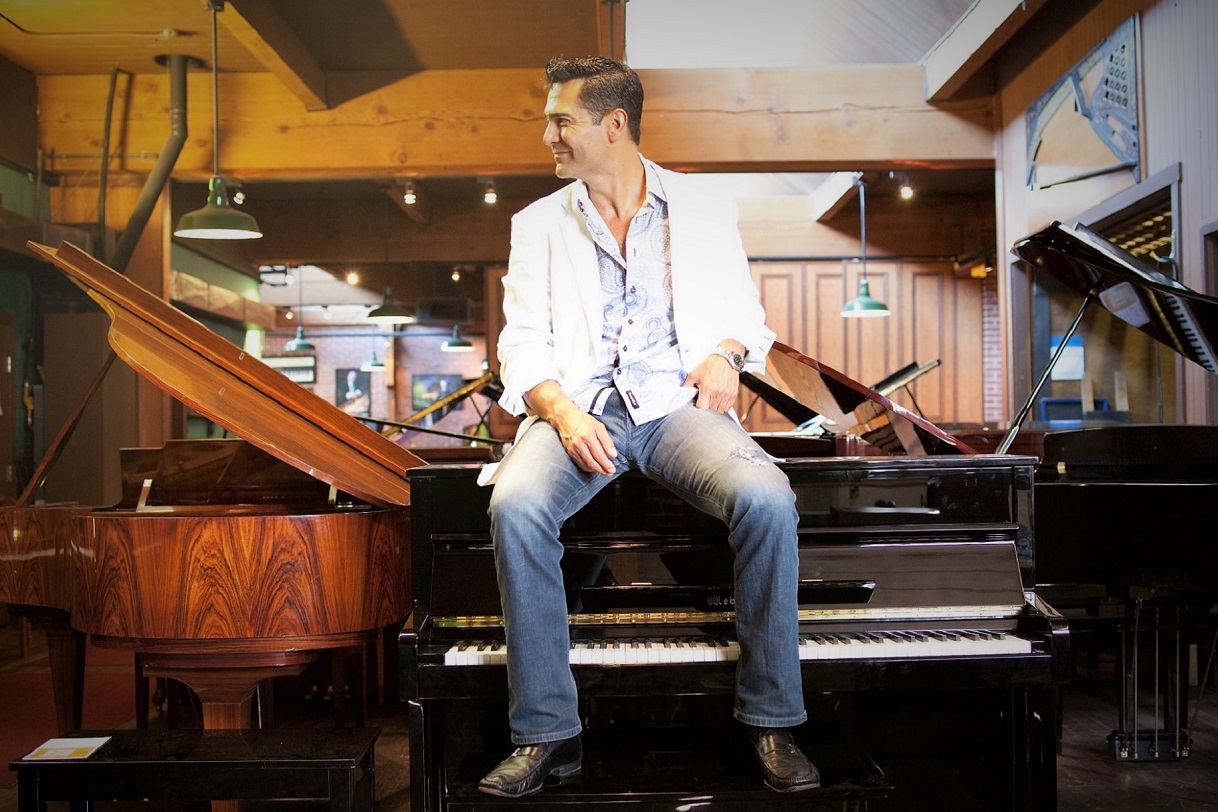 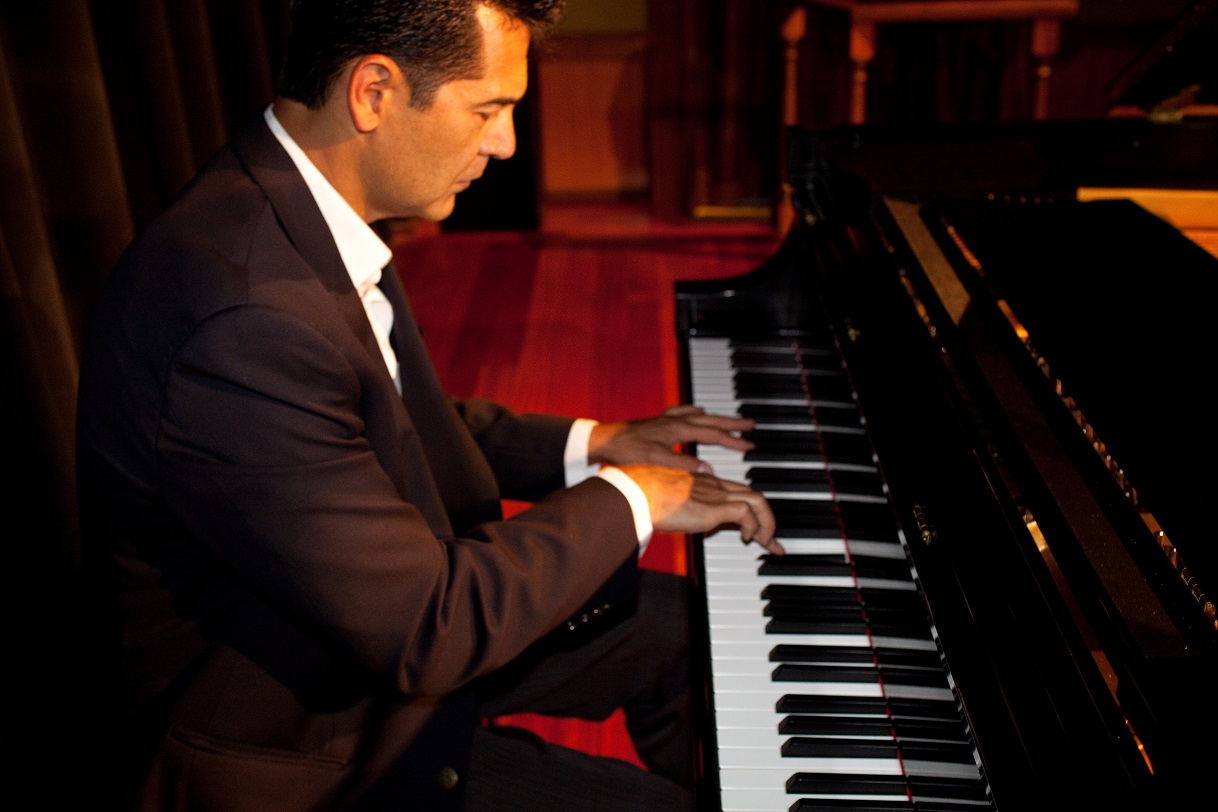 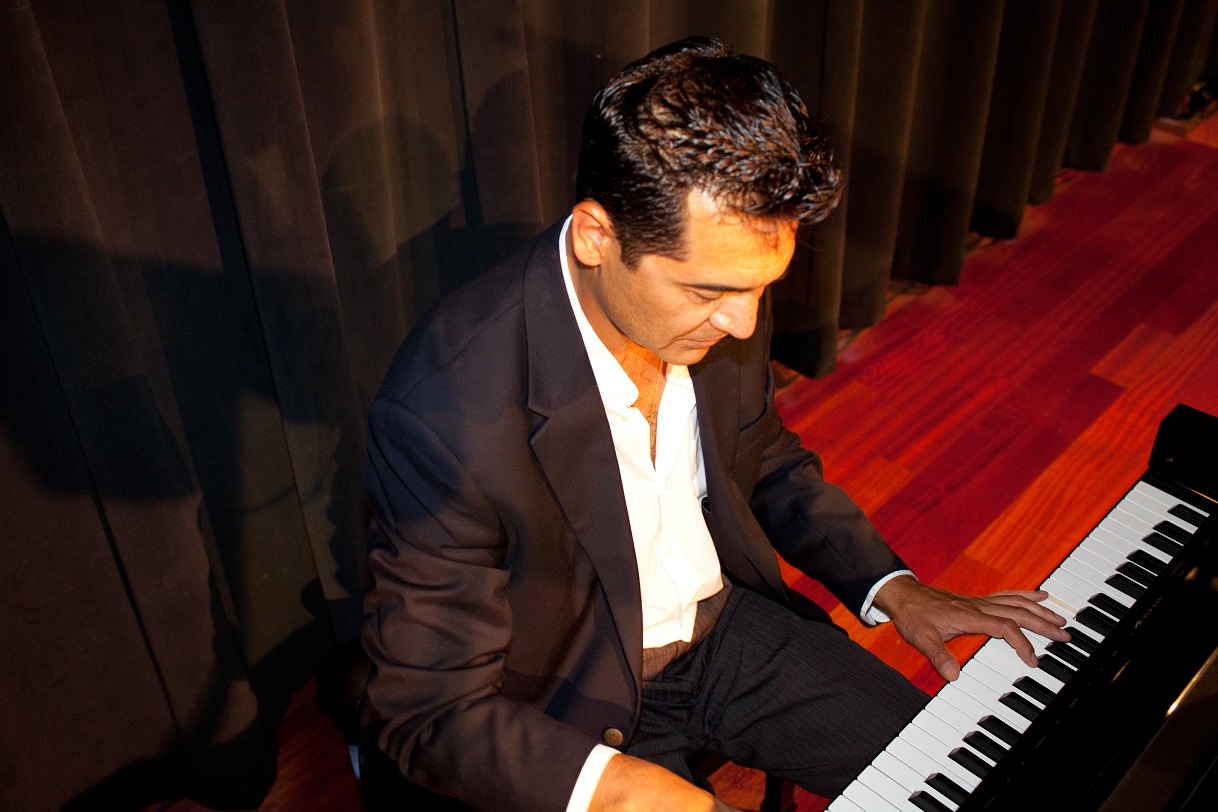 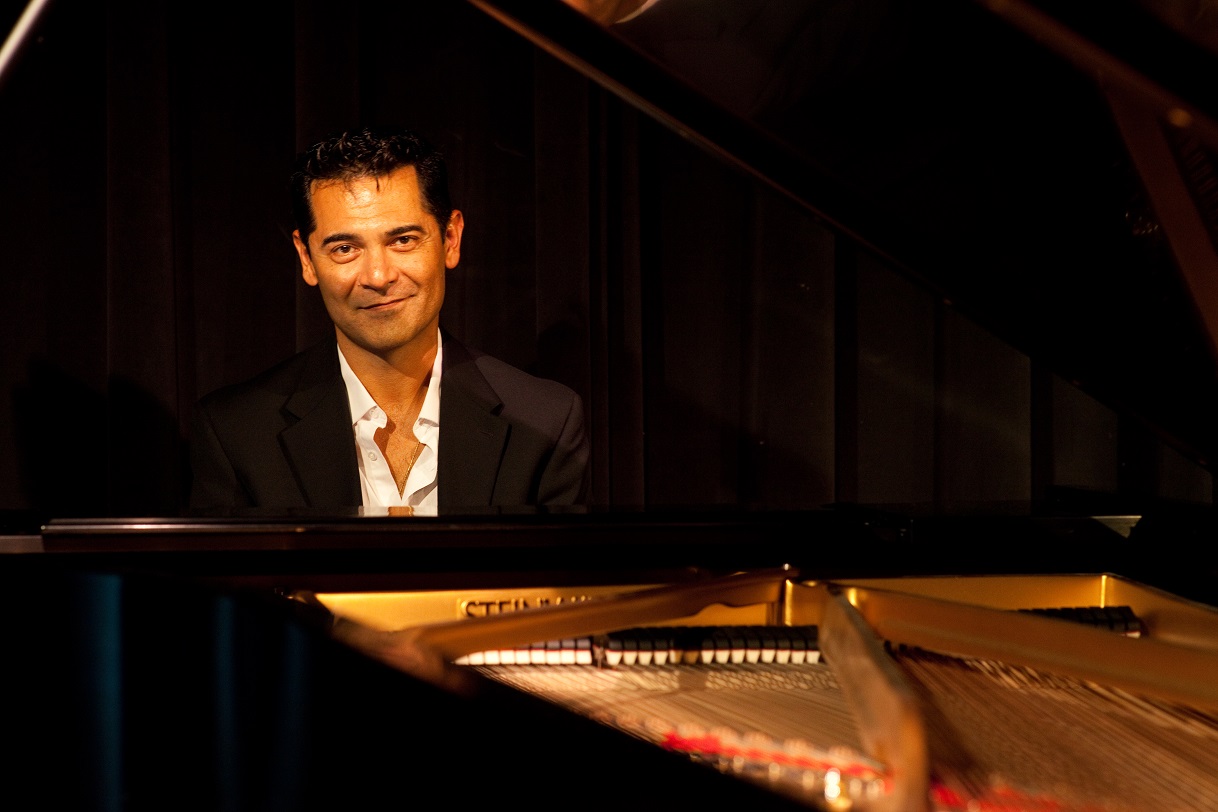 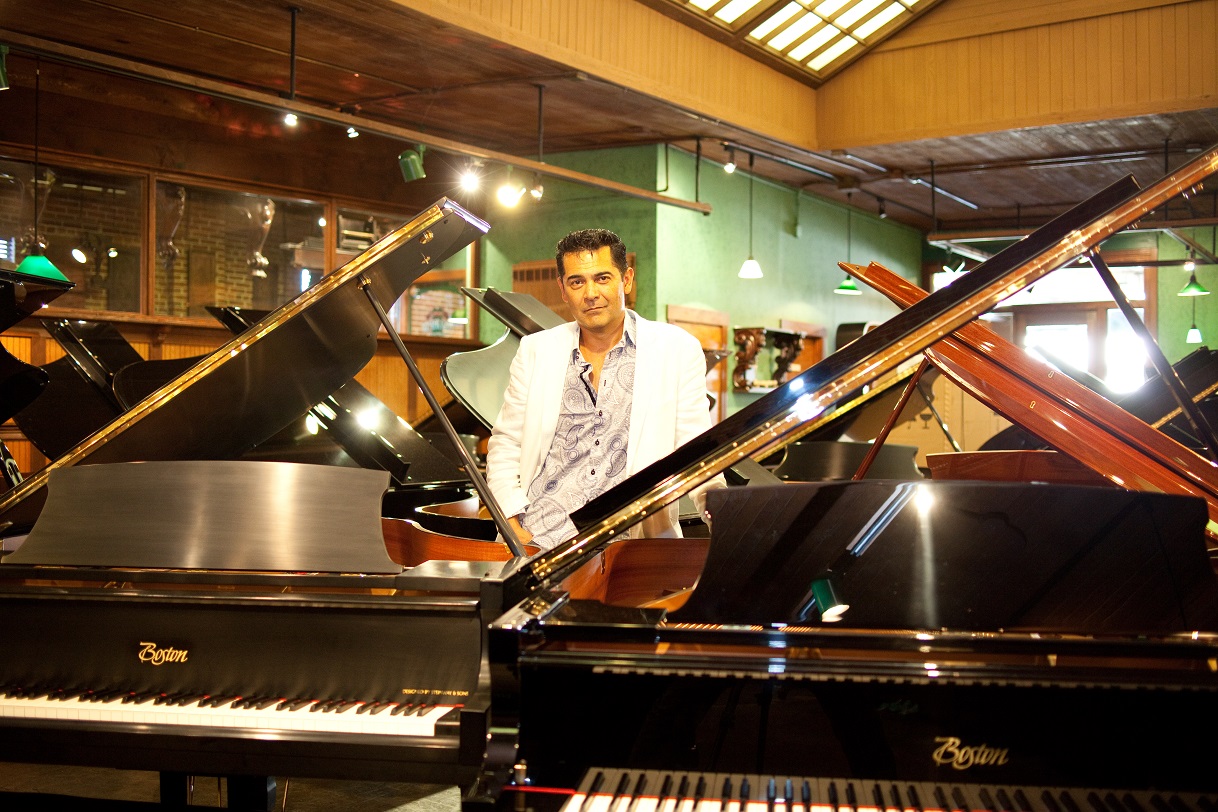 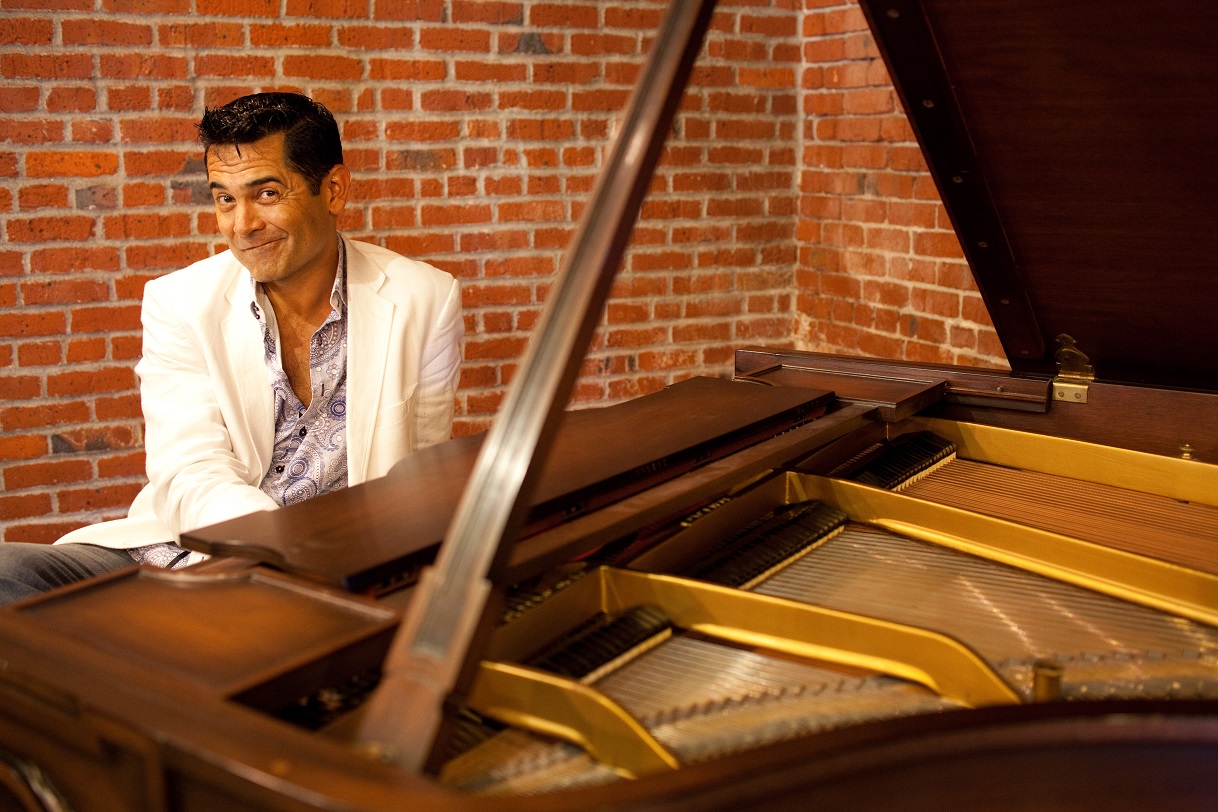 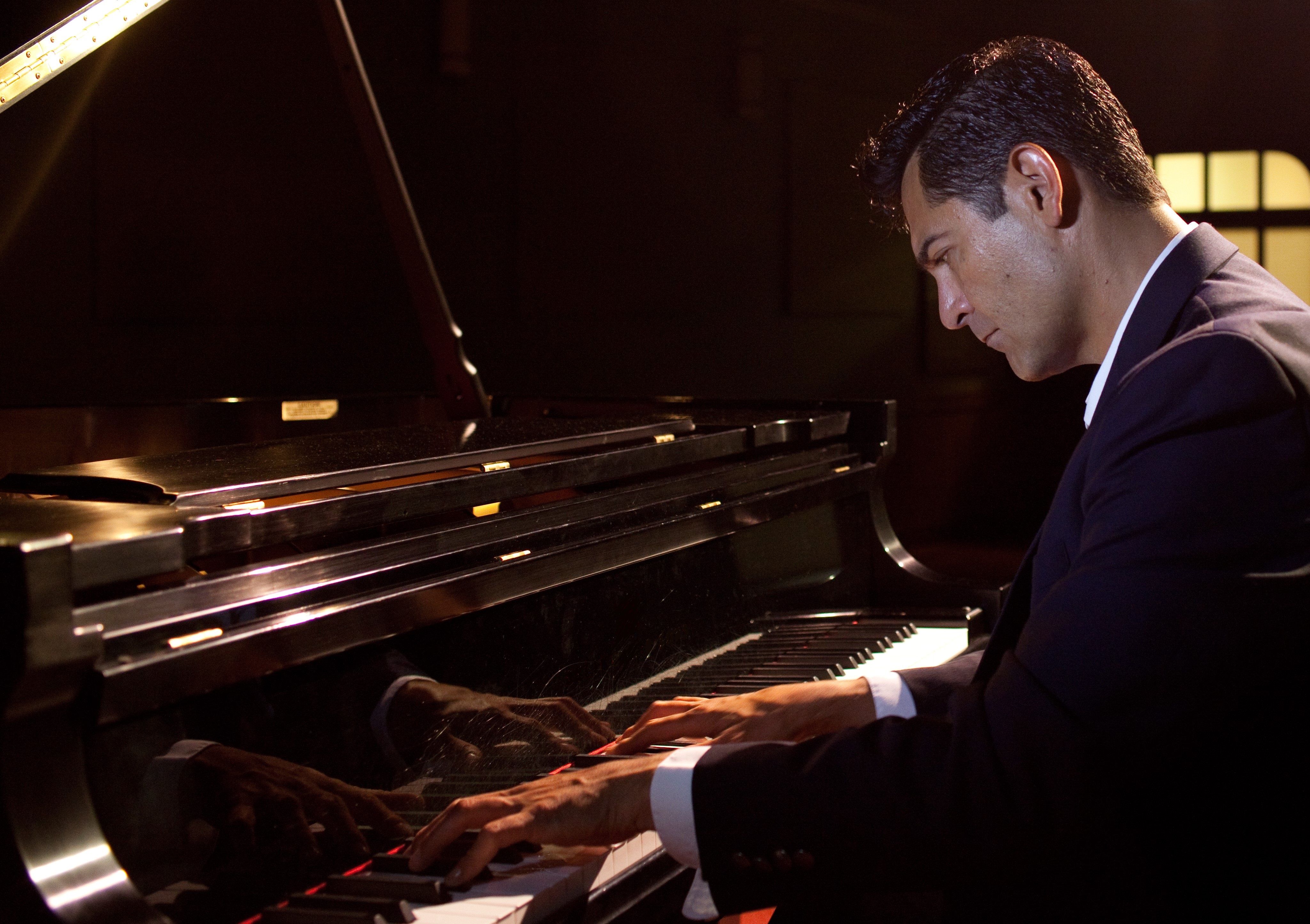 For Booking Private Events (OR & WA)

For Booking Tony Pacini, The Tony Pacini Trio And/Or To Sign Up For Invites

Please include the following phrase in your message/subject line , see below: